You guys may remember when I came home with this burlap bag last year from the Roasterie. I’ve been saying I was going to do something with it since then. That was almost eight months ago! I thought about framing it, hanging it on a wall, using it to make burlap baskets (which I still might do), but last month I finally decided: I was going to make a custom pillow for the chaise lounge in my living room. 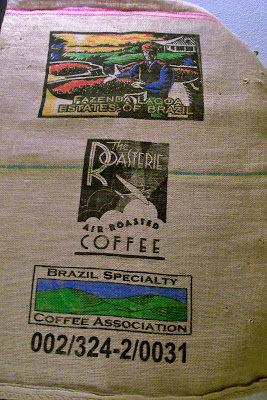 I cut out the piece I wanted to use… 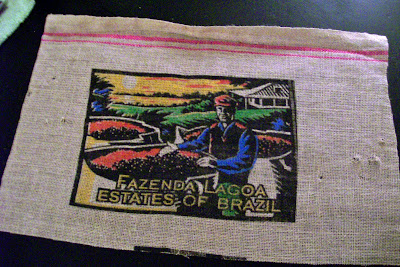 …and backed it with some cream-colored canvas. 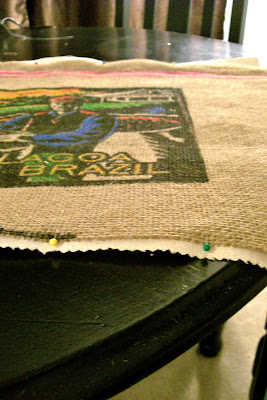 I sewed those pieces together and then sewed that piece to the back, flipped it back to outside-out, stuffed it and whip-stitched it closed! 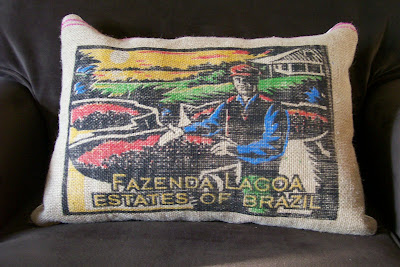 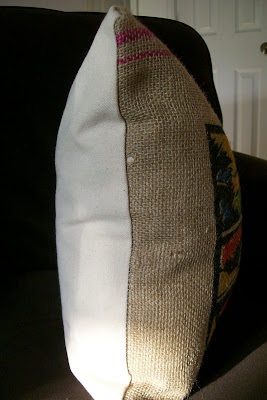 I love it! Really fun memory too. 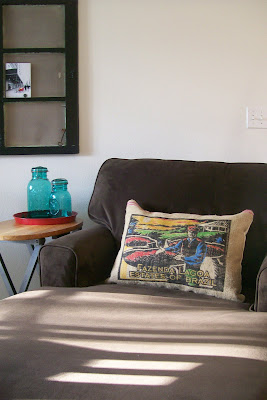 Since the burlap coffee bag was free, the only cost for this was the canvas and the polyfill. I actually found a bag of unused/unopened polyfill at Goodwill for 99 cents a couple of months ago and Hobby Lobby’s canvas was 25% off last week, so this pillow cost me around $7 (and I have quite a bit of canvas left over!).

Mostly, this pillow cost me some sanity. I don’t claim to be great at sewing, but my sewing machine (a Christmas present this past year) has been having some issues with jamming, mis-threading and just simply not working correctly. I asked my friend Ashley (who is an expert in my opinion…at least compared to me!) to look at it and she was stumped too. Her husband had taken hers to Missouri Sewing Company in Overland Park. So off to the experts we went. Apparently my machine is a “coffee maker machine”…basically meaning it was really only made to sew really thin cottons…or you will use it for a few months and it will break. I beg to differ since it started acting up when I was sewing really thin cottons. Regardless, the lady who helped me was extremely nice and helpful! She told me that between her and the other woman working, they had a combined 80 years of experience with sewing. Then she sent me off with a machine that seemed to be working and a brand new needle. I highly recommend them for any sewing questions if you’re in the area!
So, I may not be sewing any more burlap & canvas combos on my machine in the near future, but at least I have this one. 🙂

We are back from Chicago and I’m completely exhausted. EX-HAU-STED. We had three days and we packed them to the BRIM. It was a great girls trip and I’m excited to share some pictures and stories, but I’ll leave you with a sneak preview for now. So tired. Captions will have to do for now. 🙂 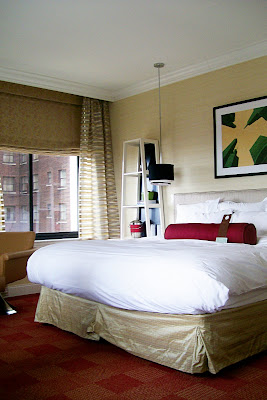 Coffee shops = happiness for us 🙂 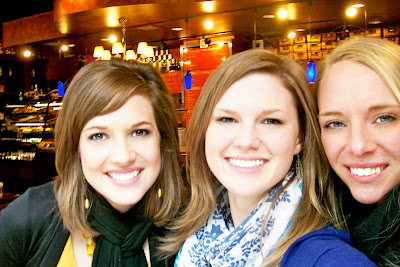 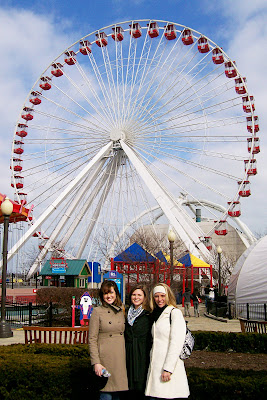 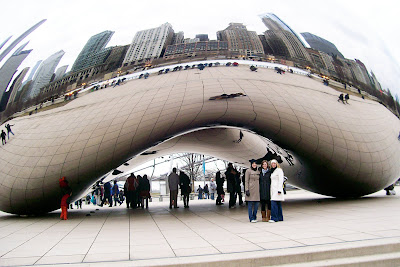 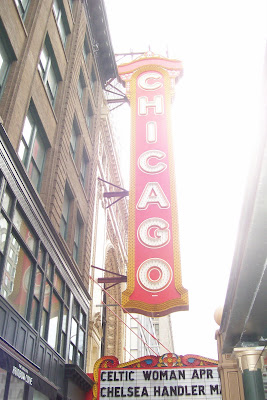 The view from the top of Sears Tower 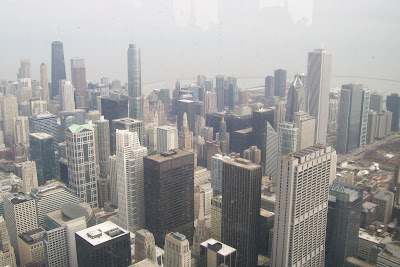 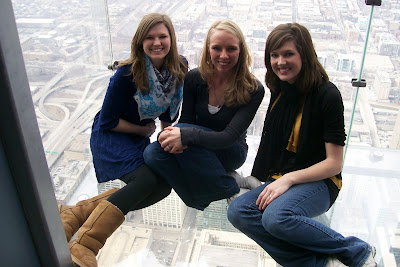 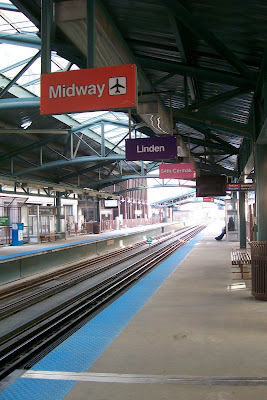 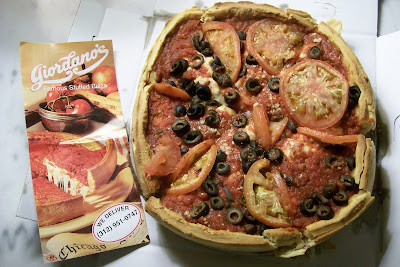 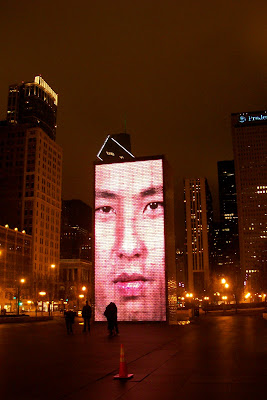 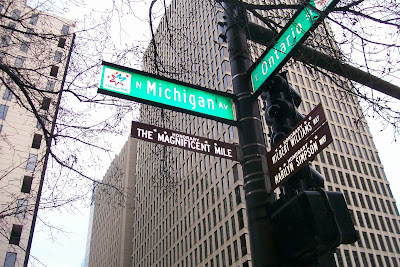 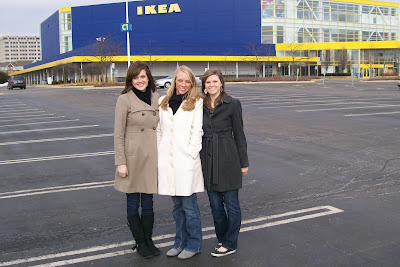 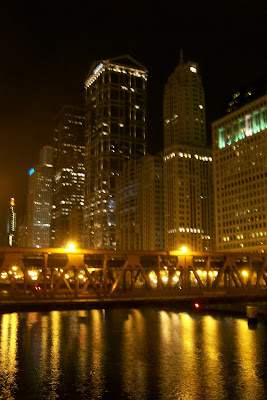 Chicago, you did not disappoint. 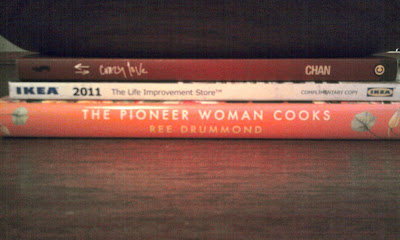 Do you see that lovely bit of white heaven in the middle of that stack? It haunts me daily.

Oh, IKEA, how I love you. Oh, IKEA, how I loathe the fact that you’re so far away from me…how I miss you. How I wish I lived anywhere near you! Being eight hours away doesn’t do much for this relationship and I must limit trips to see you to every one or two years.
But it’s been long enough! I’m putting my foot down. Enough of these withdrawals.
Consider this the OFFICIAL announcement that my girls, Krissy and Lauren, and I will be taking the Chicago IKEA by storm in March.
Those miles of inspiration rooms, swedish meatballs and hundreds of rows of lovely beautiful things that I can afford (!) won’t know what hit ’em. I already have a wish list started.
Color me giddy…I’m going to IKEA!
P.S. You can also consider this the official I’m-now-taking-orders-of-lovely-things-to-pick-up-for-my-lovely-friends announcement. You’re welcome.
Next Entries »