I Even DIY My Dog

…well…his grooming, that is!
Cooper joined my life last March. Since my parents have dogs, I know the costs you can incur for just grooming alone. Me being a frugal person, I decided that I wanted to see if I could save some money by grooming Cooper myself. 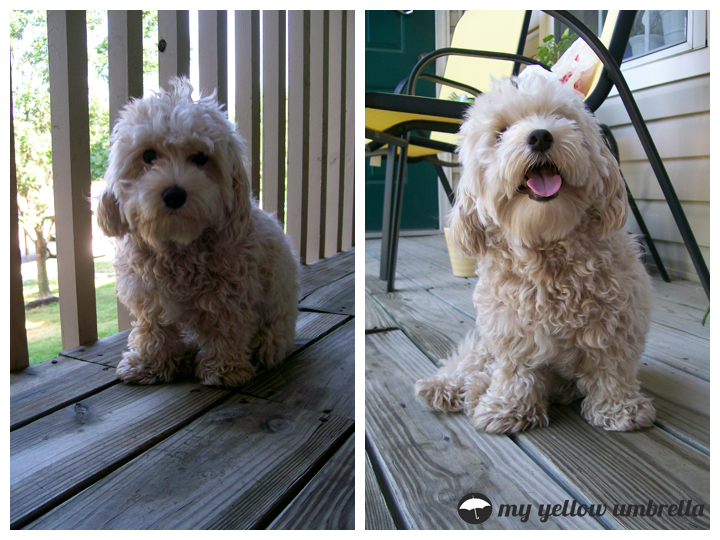 So, I went to the store and bought this. It was $40 in the store (which was the same cost as one professional grooming). If he’s REALLY fluffy (like you see above…yikes…I could also title this post, “why NOT to go three months without grooming your dog.”), I use scissors to cut the “bulk” off. Then, I use the #2 guard to buzz him all over. Since I started doing this when he was a puppy, he’s now used to me telling him to sit and stay while I buzz his behind. 🙂 However, we did start this process with LOTS of treats (and cheerios) to keep him occupied when he was smaller. 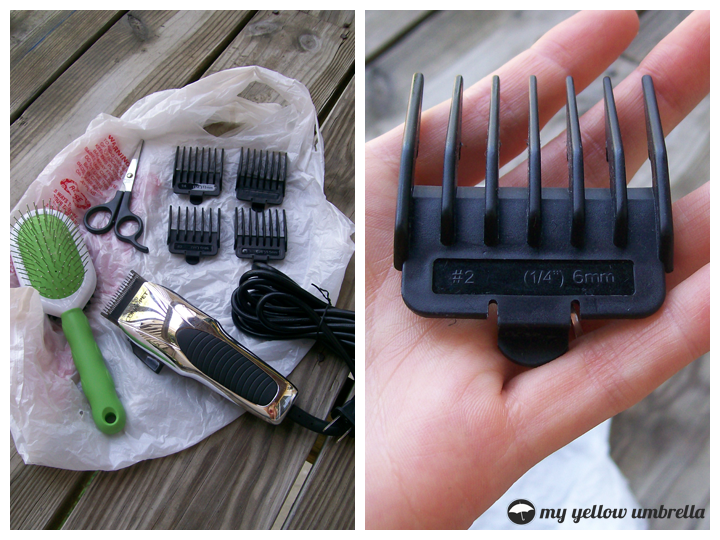 We took A LOT off…like…enough fur to make another Cooper. Sorry, pup! At least he doesn’t look like Cousin Itt anymore. 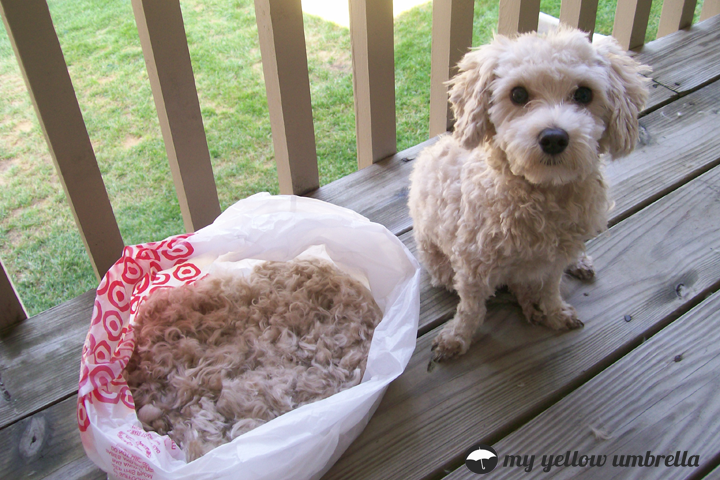 Does anyone else DIY their dog’s grooming?

The Characters of My Life

**Note: I do realize that the followers box isn’t working about 99% of the time. It’s a google problem and I’m stuck waiting for them to fix! Sad. 🙁 Thanks for your patience!

Umbrellas, I realize I’m always talking about all of the wonderful people in my life, so I thought why not give you a short bio about each of them? I refer mostly to Cowboy, Lauren and Krissy (and their husbands). Lordy, there are so many awesome people around me, but since I don’t want to overload you with awesomeness today, you only get these five people! 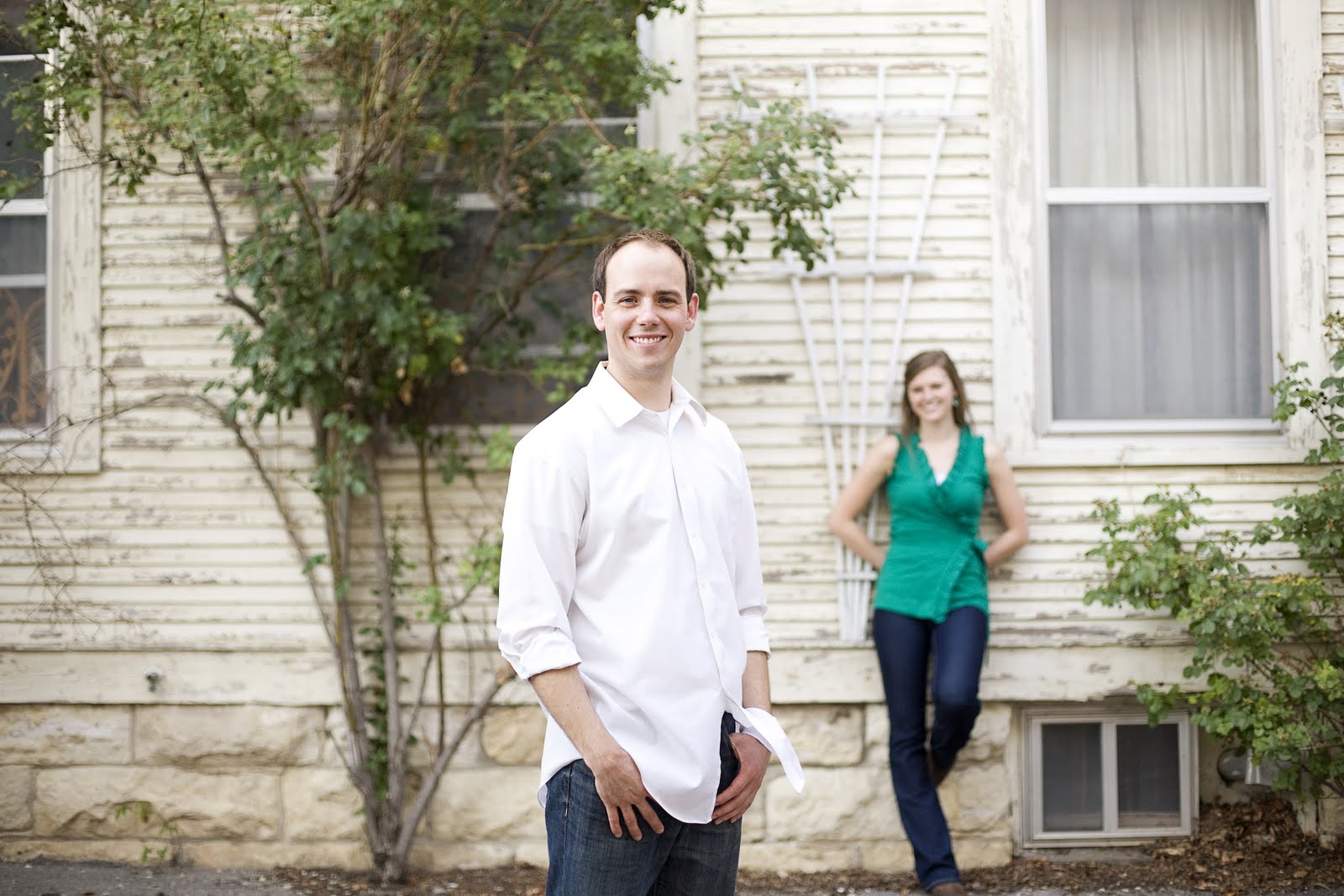 Simply put, he is the love of my life and my almost-husband (3.5 more months!). He earned the nickname, Cowboy, on our second date. His name is one that can be shortened, so I asked what he preferred to be called (implying the short or the long version) and he said, “You can call me Cowboy.” Thus, the name was born. I first told you about him here, but you can read our story here. Somewhere between juggling med school, being an officer in the navy and planning a wedding with me, he has forever become my hero (for lots and lots and LOTS of other things too…like his heart for serving others, his spiritual leadership and his ability to get along with anyone on the planet)!
Lauren & Tyler 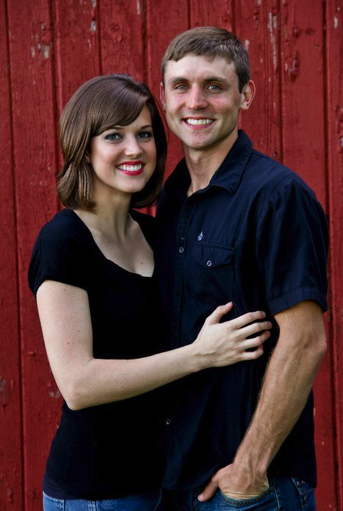 Um, they’re just about the cutest couple ever, right?! Lauren and Tyler were both a part of my life in the past (in Wichita), but we weren’t close until we all moved to Kansas City. Lauren’s brother played basketball with my brother and Tyler’s dad was my track coach in high school. Then they got married and moved to Kansas City. When I moved to Kansas City, Lauren and I decided we should follow through with our intentions to hang out. So, we met for coffee…and then Lauren ended up getting a job at the same ad agency I work for! A year and a half ago, her husband, Tyler, invited me over for Lauren’s surprise birthday party. While we were all waiting for them to arrive home, I met…
Krissy & Alex 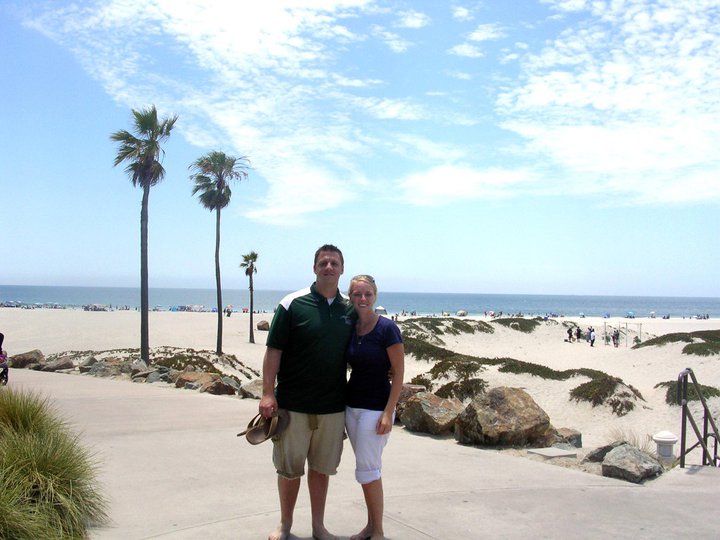 They swear they are going to move to San Diego as soon as possible, so it’s only fitting that I include a photo of them on the beach. Alex went to school with Lauren, so the four of them started hanging out. When we all met at Lauren’s surprise party, I was welcomed into the bunch. When Cowboy came into the picture, he too was grafted into the group (although, he actually knew Tyler in high school…small world, right?!). And it should also be noted that Alex also now works at the same ad agency as Lauren and I. Awesomesauce.
P.S. This is Cooper. He is my 7-pound malti-poo (maltese+poodle mix). He turned one in March of this year, so he’s really still just a puppy. 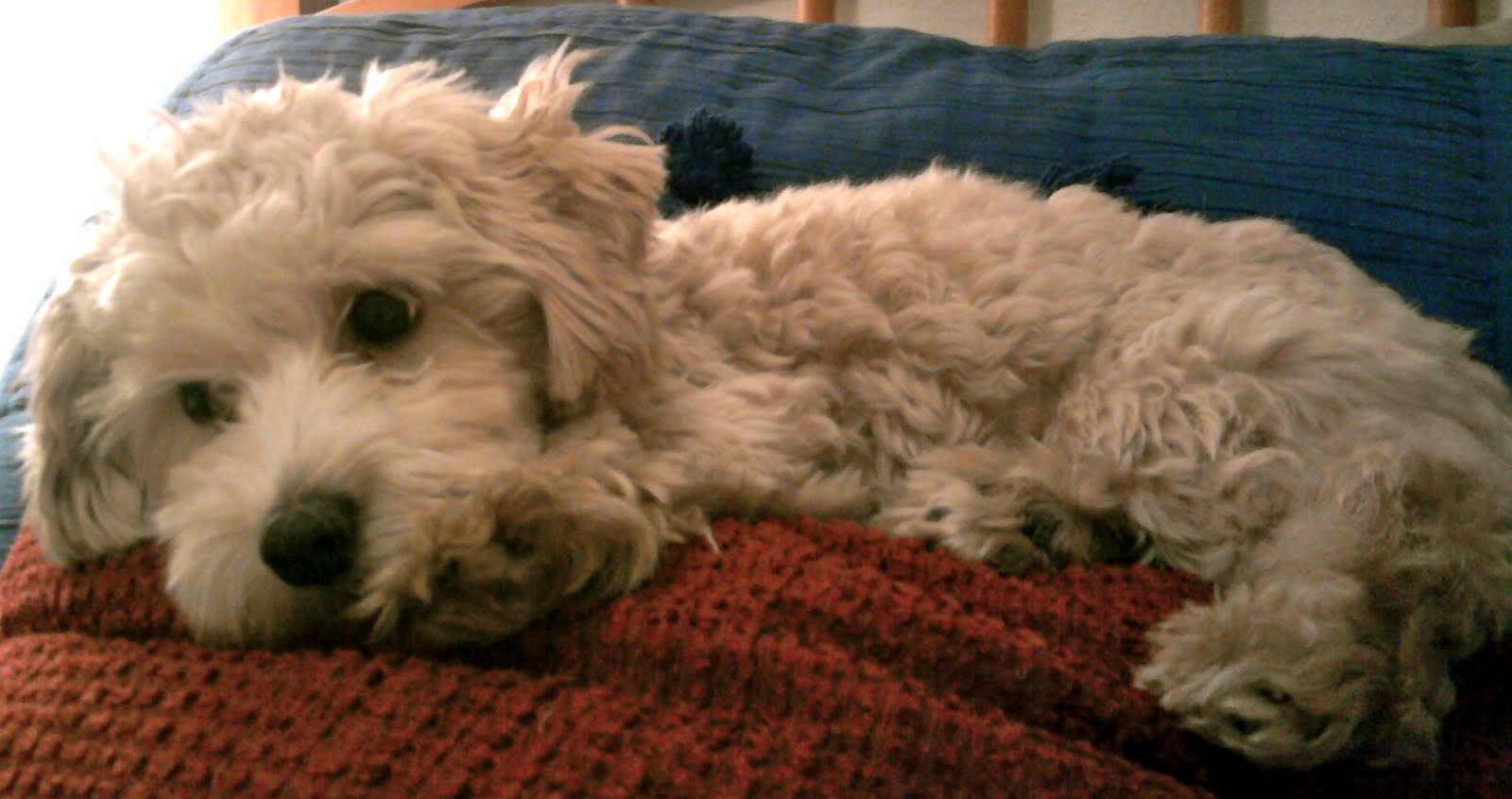 And that, my friends, is a round-up of my most-mentioned friends. Expect to see much more about these people (especially Cowboy…haha!)! 🙂