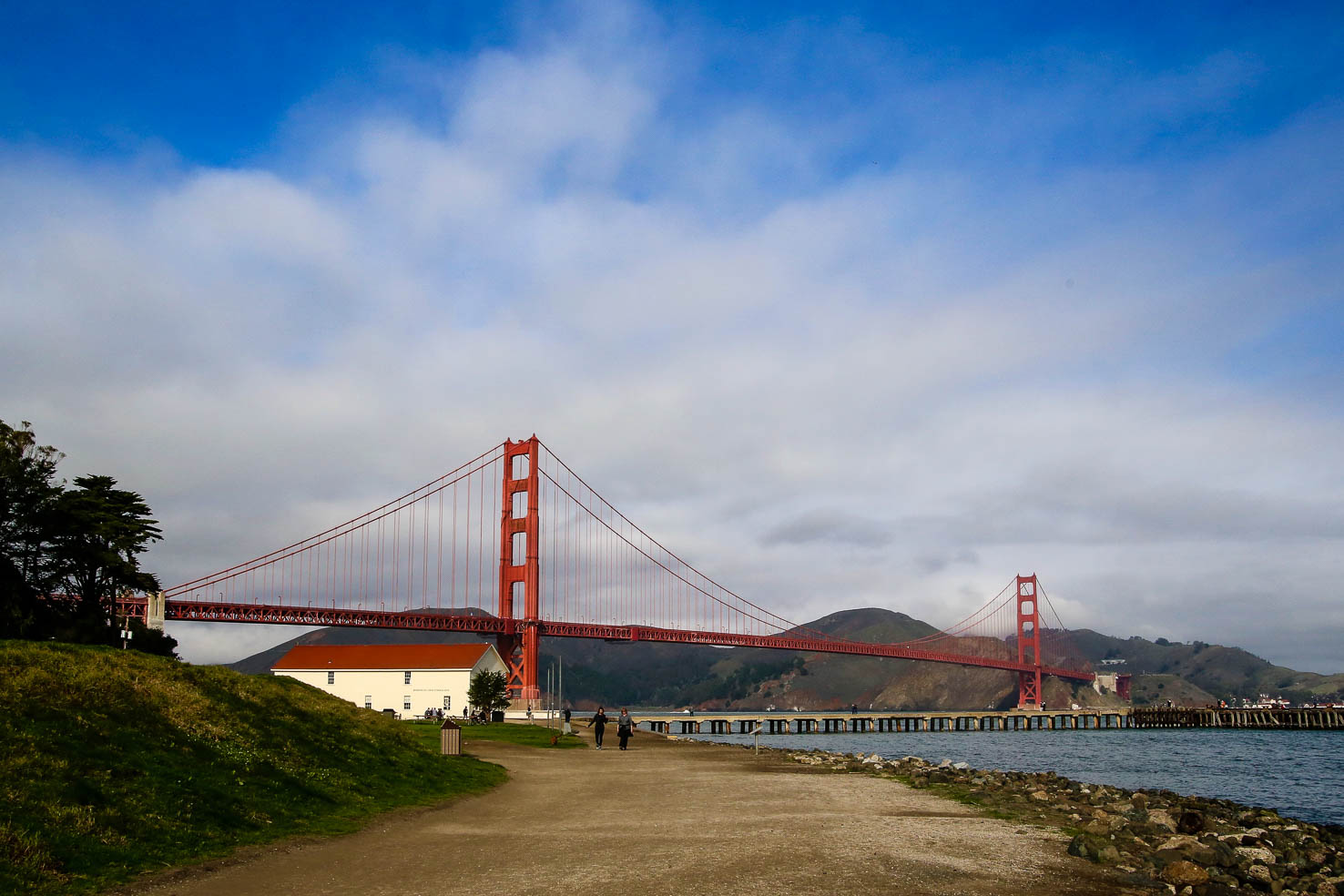 Alternative title: The Time We Got Robbed In Front of the Painted Ladies.

We stopped over in San Francisco for a few days on our way to Hawaii. When I saw that SF was our connecting city to Honolulu, I had this grand idea of stopping there for a few days to explore a new-to-us city and also to let our kids adjust to the time change halfway (because no one wants to be up at 3 am with two babies who think it’s 7am…even in paradise).

Looooooooong story (so long) short, we were just going to take the train downtown to our hotel, but it was shut down due to a fire, and a rental car ended up being cheaper than a round-trip cab ride (and so much easier with the combined ~180lbs of car seats/backpacks/suitcases/babies we had already lugged all over creation just to find out that the train was shut down), so we changed our plan and rented a car.

Our very first stop on our first morning was the Painted Ladies (pictured below, pre-robbery, our kids are not impressed)… 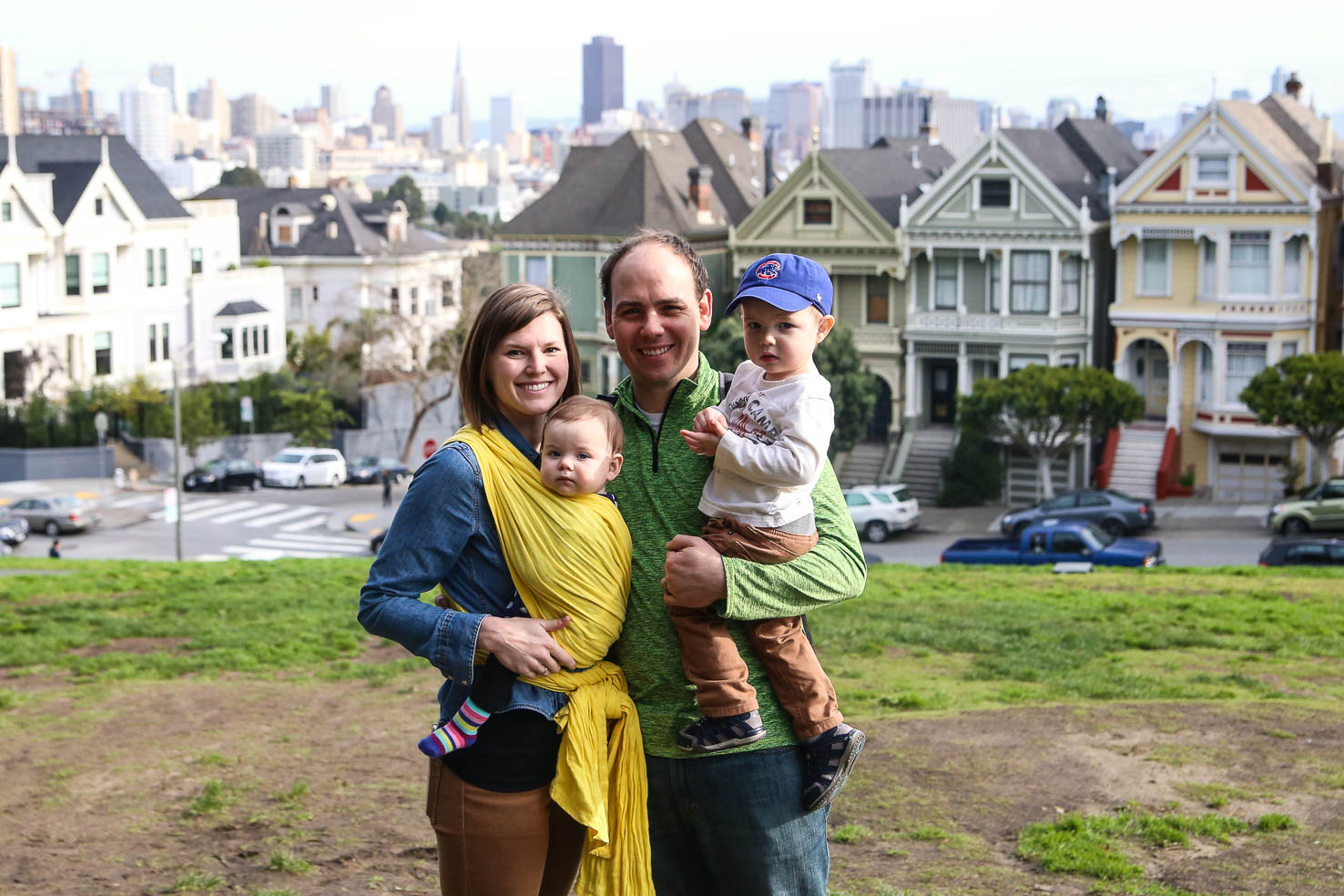 We decided to let the kids play at the playground there for about 5-10 minutes, so while I walked over to the park with them, my husband ran our bags, camera, and his wallet back to the rental car. We returned a few minutes later to a smashed window and no bags. THANK GOD he hadn’t put the camera or his wallet back in the bags!!! They were still there.

But, do you know what WAS in the bags? My wallet. All of my IDs. Both of the kids’ birth certificates and immunization records. All of the diapers and what-not I had packed for us to not have to buy any more until Hawaii. My nice (expensive) diaper bag. Stuff that could be replaced…but really, really annoying stuff that just made it all feel really violating. Also, an iPad and a bunch of other random things, but I gladly would have let them have the iPad just to have them leave the other stuff (like my IDs…). I was supposed to be getting on a plane to Hawaii in less than 48 hours and now had no form of identification for myself. 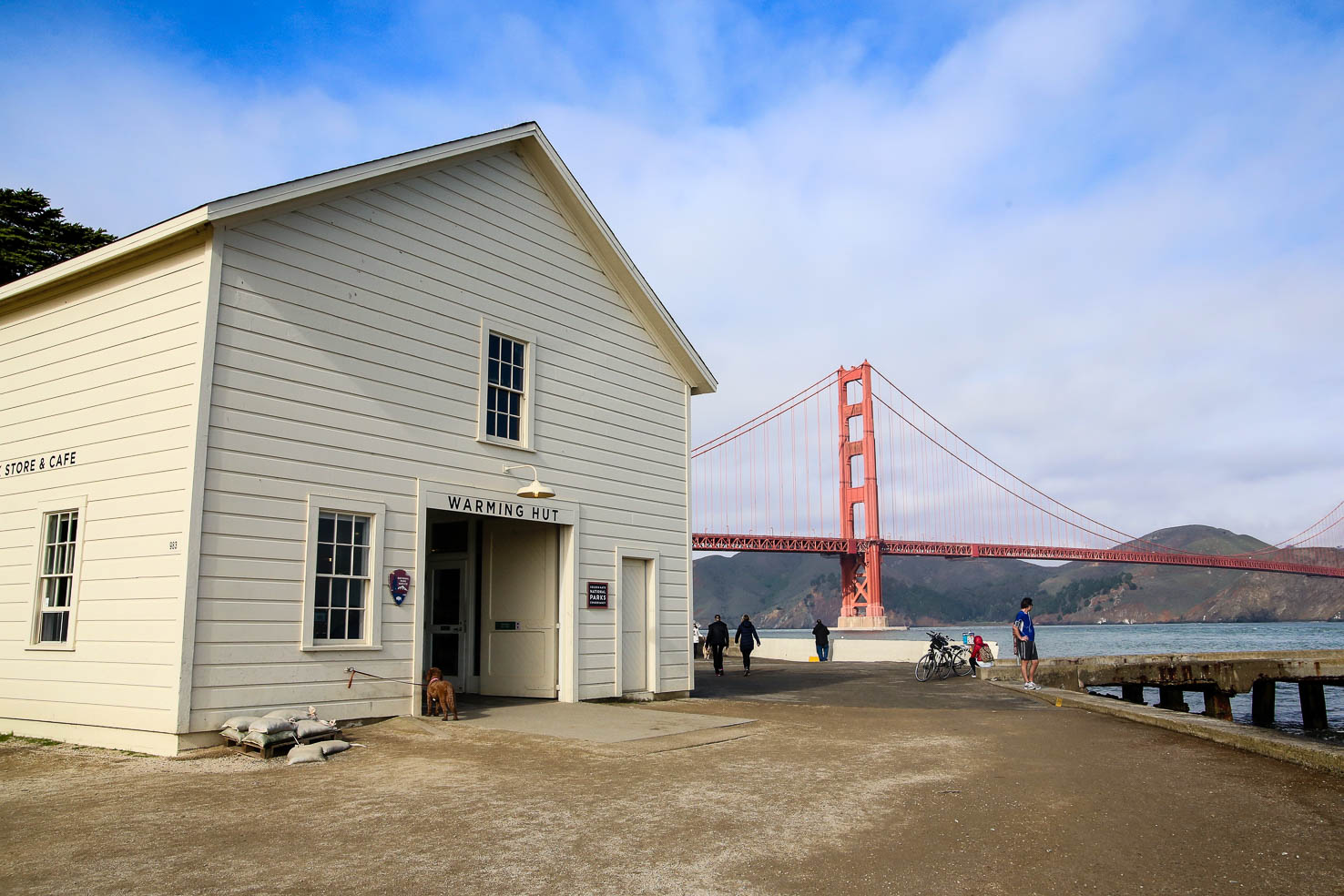 Soooo, the second day, we just crammed a whole BUNCH of stuff in! We hiked around Golden Gate Park a bit, drove over to Sausalito, drove to Muir Woods (Redwoods!), drove down the “crookedest street in America”, walked all over Chinatown (bought some little shoes for Chloe for “only five dolla!” 😉 ), walked to Union Square, took a cable car quite a ways and walked back to the hotel, seeing several miles of SF on foot. Day two was good, even it did start with the button popping off of my (only) pair of pants and the local coffee barista giving us small coffees after we paid for larges and not making it right…all water under the [Golden Gate] bridge. 😉 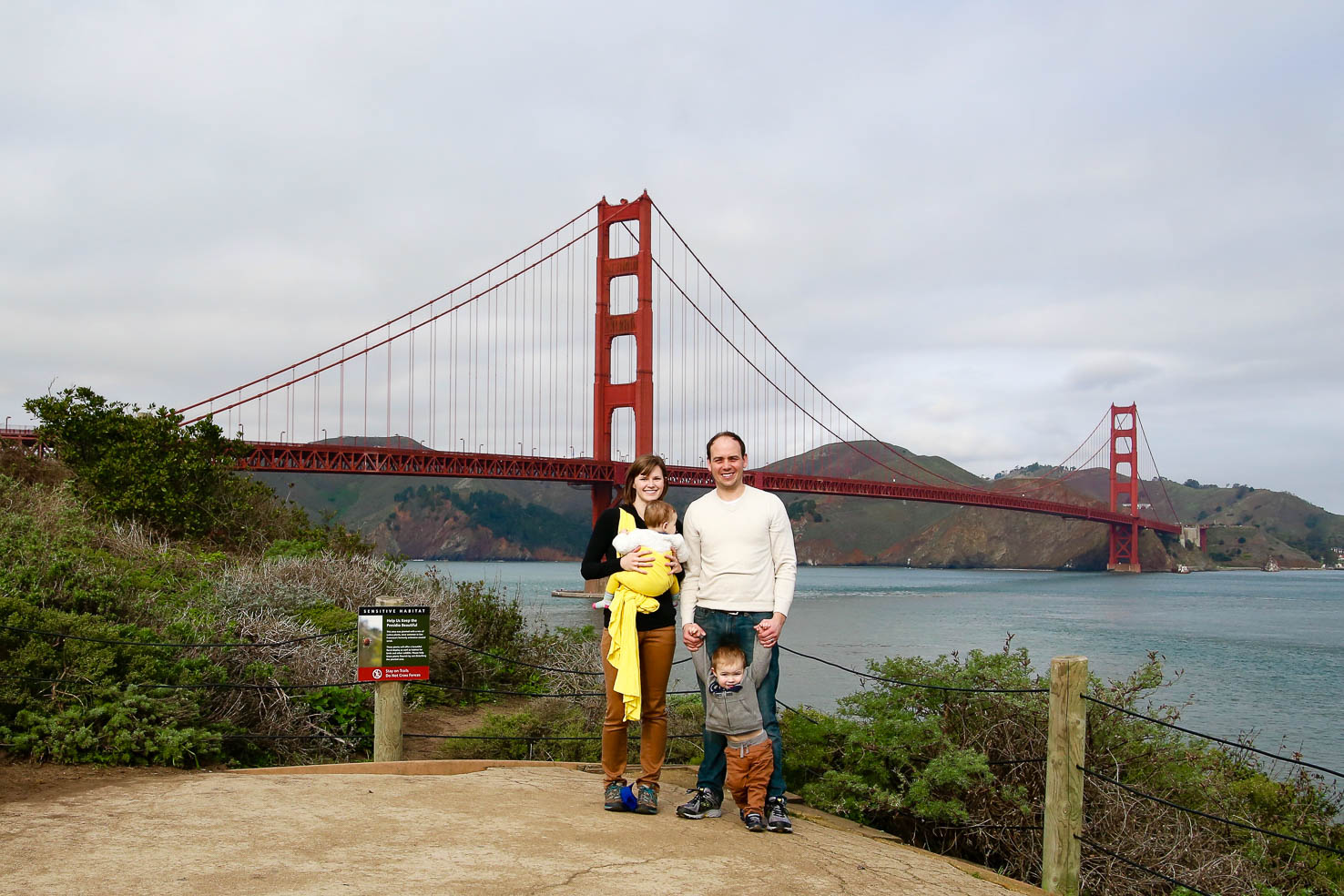 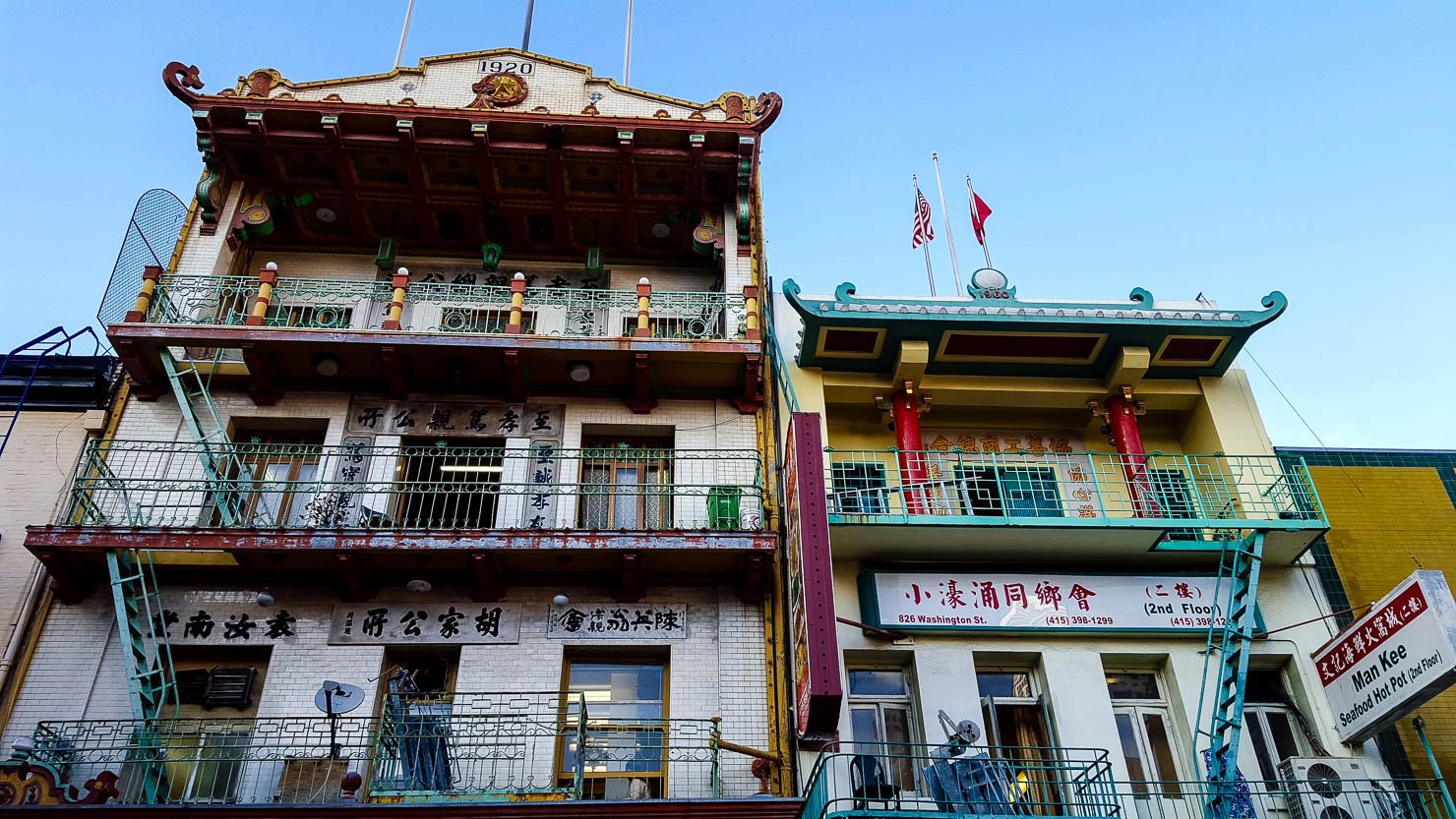 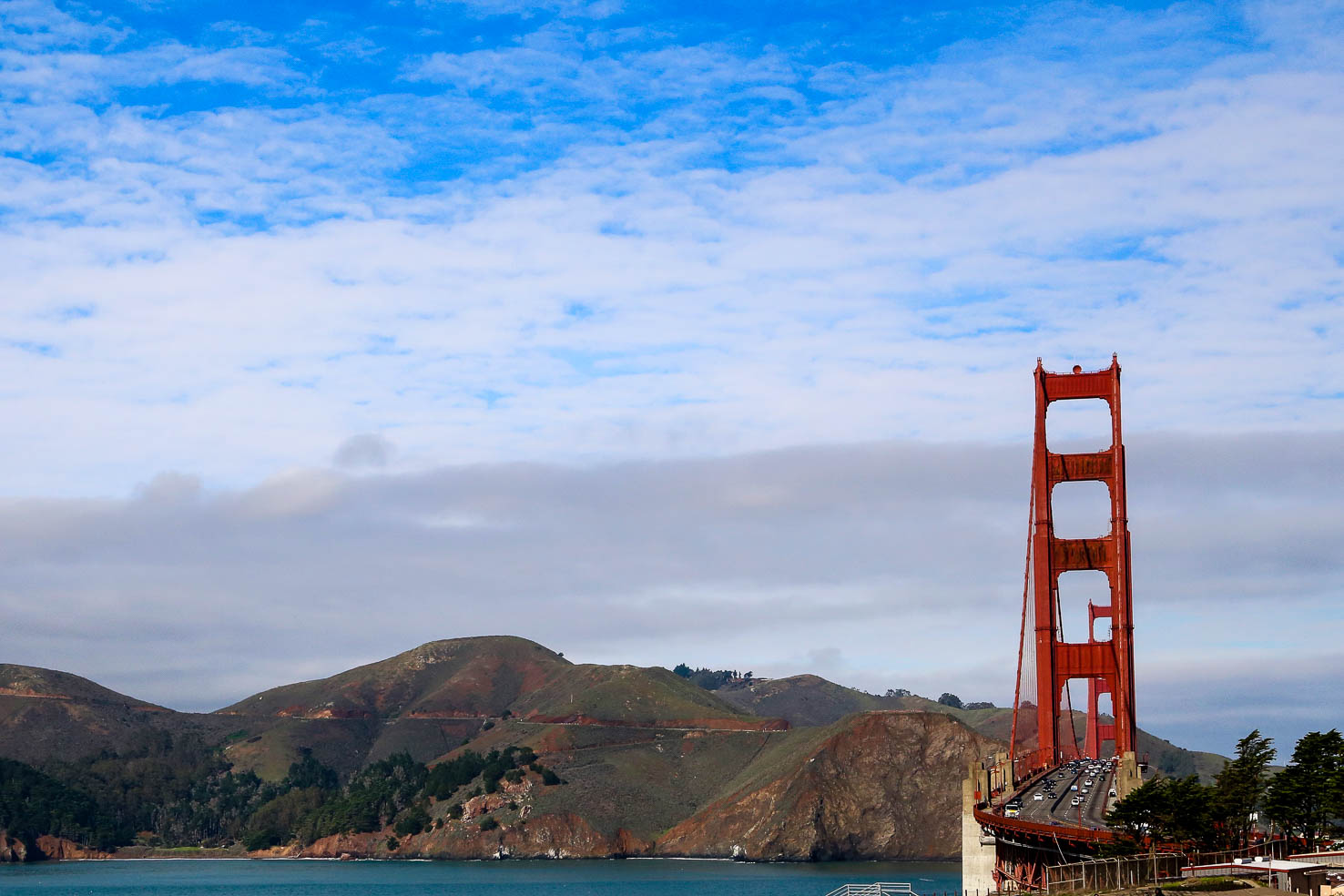 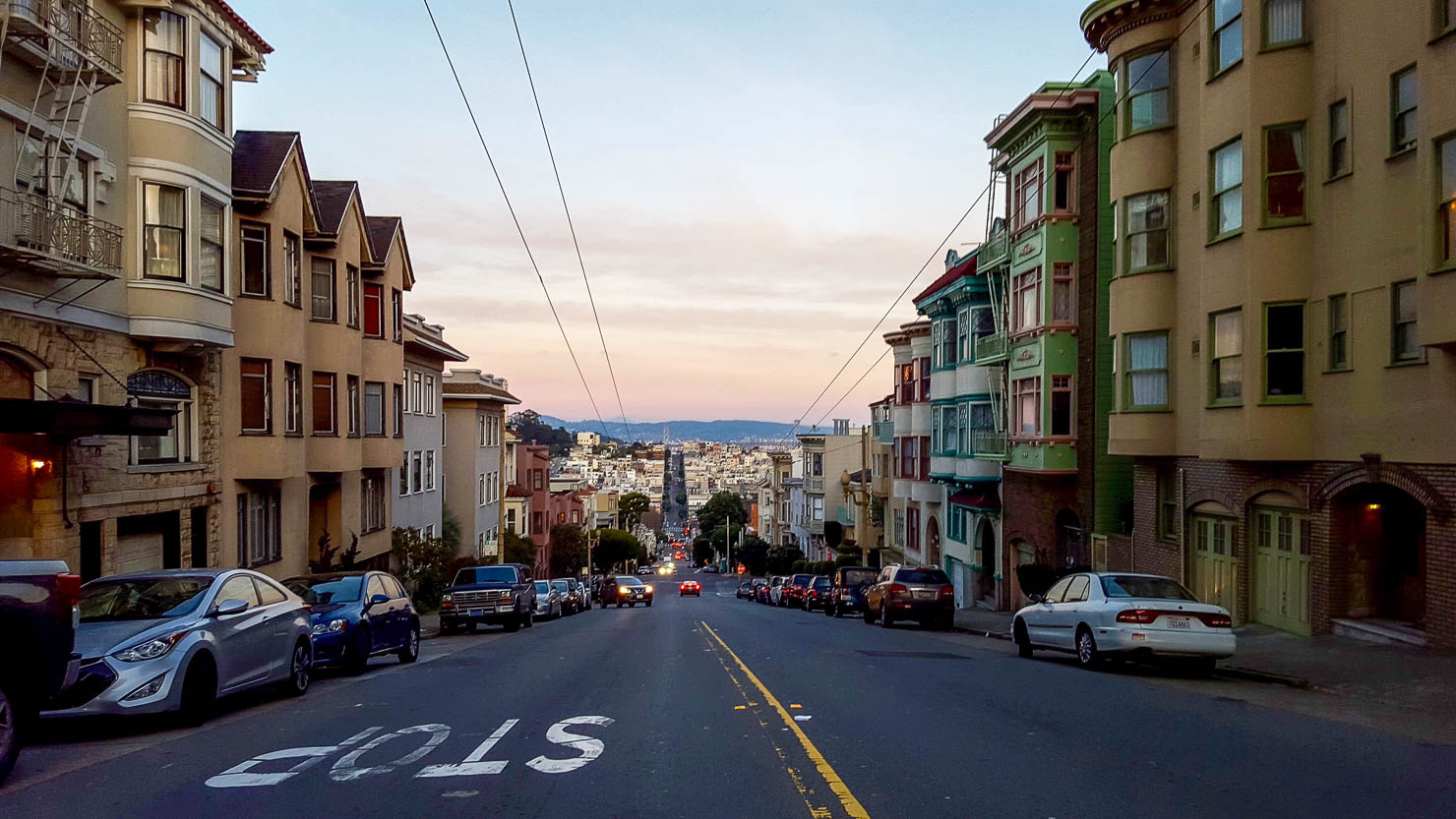 Obviously I didn’t leave you wondering whether or not I got through TSA with no ID since you already know I made it to Hawaii! This kind of stuff happens all the time to people, so they’re prepared. They separated me from my husband so that he couldn’t “coach” my answers, and the agent called a number and that unidentified person asked me questions that only I should know about my life. Like my last five addresses (NBD, since we’re military and we lived in 5 states in 20 months…ayiyi). Anyway, I apparently provided sufficient answers, so I got to finish off my very pleasant SF experience with an extremely thorough pat-down and searching of my belongings. BUT I GOT THROUGH…and got the heck out of SF, so that’s all that matters. 😀 😀 😀

It took about eight weeks, but we finally have all of the IDs, debit cards, birth certificates and insurance stuff taken care of and replaced.

What a very expensive layover that ended up being…and I didn’t even get to go to Britex! 😀